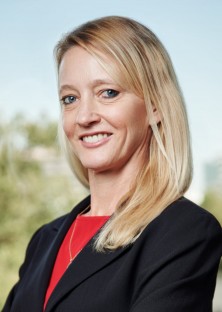 Janet Crenshaw joined LLCP in 2004 and currently serves as a Director of Investor Relations. In this capacity, she focuses on investor communication, reporting and due diligence.

Prior to joining LLCP, Janet was a Manager with Twentieth Century Fox, a Los Angeles-based film and television studio, where she was responsible for budgeting and forecasting. Prior to that, Janet was the Director of Operations at Shorebreak Capital Management, a Los Angeles-based hedge fund. Janet received a B.A. in Accounting from Michigan State University.