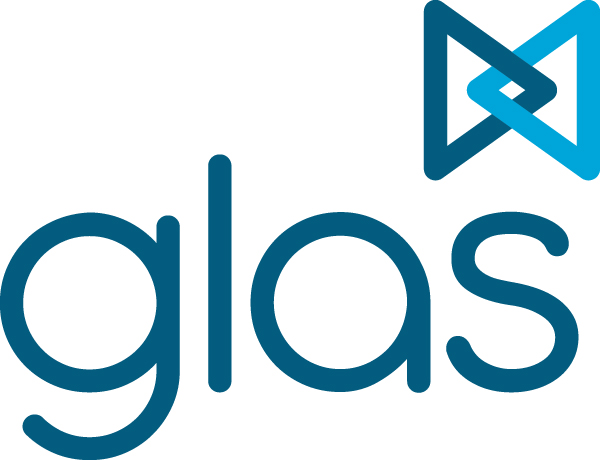 Levine Leichtman Capital Partners (“LLCP”), a global private equity firm, announced today that it has invested in Global Loan Agency Services (“GLAS” or the “Company”) in partnership with its founders and management team. Terms of the transaction were not disclosed.

Founded in 2011, GLAS offers a broad range of administration, agency and trustee services developed specifically for the credit markets, covering private credit, leveraged finance, capital markets and bankruptcy. GLAS is recognised as the premier independent, non-creditor, conflict-free provider of loan agency and bond trustee services, with a portfolio of over $130 billion of assets that it services across its global platform. Headquartered in London, GLAS has more than 180 employees with offices in France, Germany, Australia, and the United States.

GLAS will continue to be led by founders Mia Drennan and Brian Carne, and the existing management team.

Ms. Drennan and Mr. Carne commented, “Partnering with LLCP is a major step in GLAS’s journey in becoming a leading global financial services firm. Their team brings a wealth of experience that will enhance our existing product and service offerings, and further our development in key markets worldwide. We are very excited about the contributions LLCP will make as we continue to build value for all of GLAS’s stakeholders.”

LLCP’s global team of dedicated investment professionals is led by nine partners who have worked at LLCP for an average of 18 years. Since inception, LLCP has managed approximately $12.9 billion of institutional capital across 15 investment funds and has invested in over 100 portfolio companies. LLCP currently manages $9.2 billion of assets and has offices in Los Angeles, New York, Chicago, Charlotte, Miami, London, Stockholm, The Hague and Frankfurt.